The palm heart is a shrubby plant, which does not exceed 3 m in height, its standard size is between 1 and 2 meters. The palm heart is extracted from the tender bud located at the end of the stipe of the palm, which is formed by the leaves of the palm that are still immature, from which the bark and the fibrous and hard layers of its interior are removed. The fruit is white, soft and it has flexible texture, rich in fibers. The interesting part of palmetto is that only in the coolest part of the bud the bud is edible. 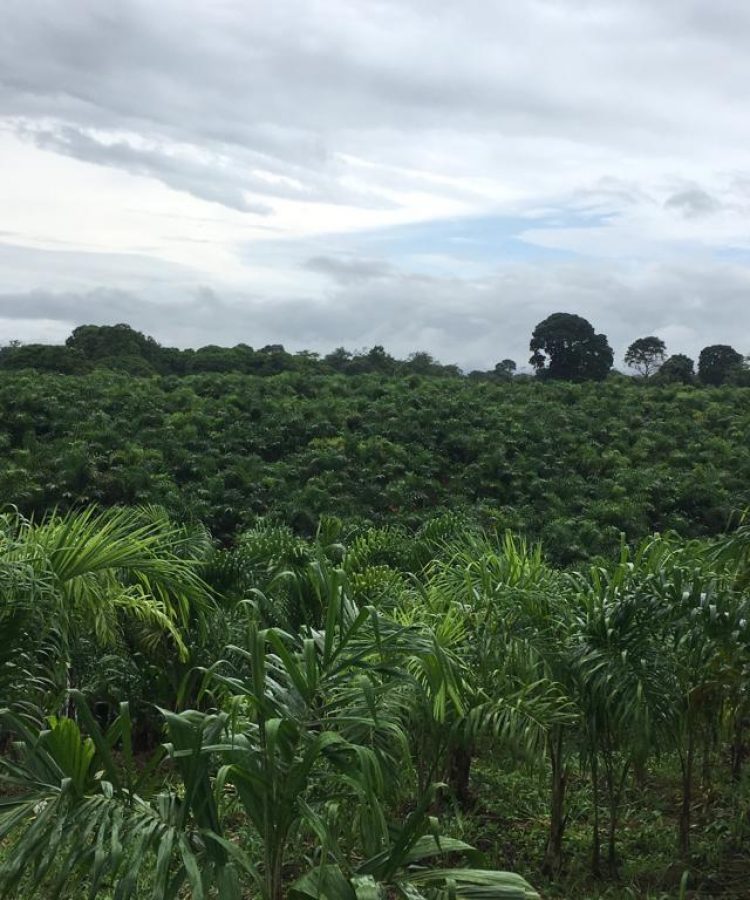 The palmetto originated in the Mediterranean region.  It is one of the two native palms of Europe.

The production of palm heart began in Costa Rica in the year of 1974 and by the 80s it was already a leading country in the production of this crop worldwide. Given the boom in activity, we currently have the National Palmito Sector Program (PRONAPALM) that the Costa Rican State founded.

The main regions where palm hearts are produced in Costa Rica are the Huetar Norte Region and the Huetar Atlantica Region, which are currently producing the most income from this crop in the country. Approximately 1342 in 2010 were dedicated to this agricultural production. 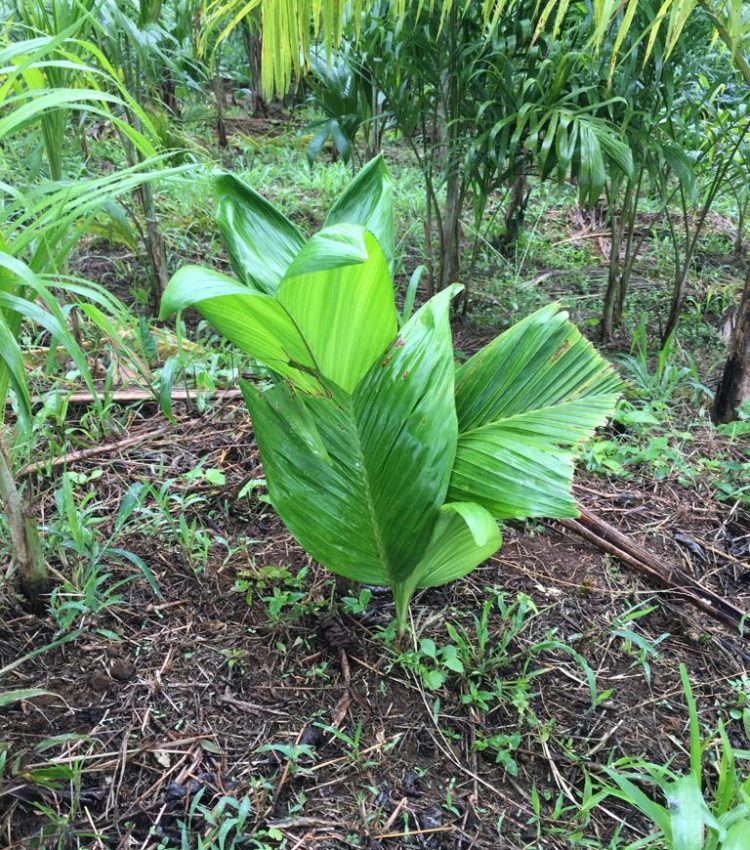 Habitat:
It is a thermo-Mediterranean floor plant and can hold up to 1,000 meters of altitude. It resists the cold but not the strong frosts. It is indifferent to the type of soil. It is the only palm that lives in the Iberian Peninsula in a natural way.

The inner fleshy part is edible, and the leaves have been used to weave utensils.

The leaves, fan-shaped, are persistent, rigid and straight, with long, thin petioles laden with lateral spines and the blade divided into 16-20 pointed segments. The flowers, unisexual or hermaphrodite, are small, yellow and form panicles that originate between leaf petioles, enveloped by a bivalve spathe. The fruits are fleshy, ovoid, reddish-yellow, 2-3 cm, and are not edible. 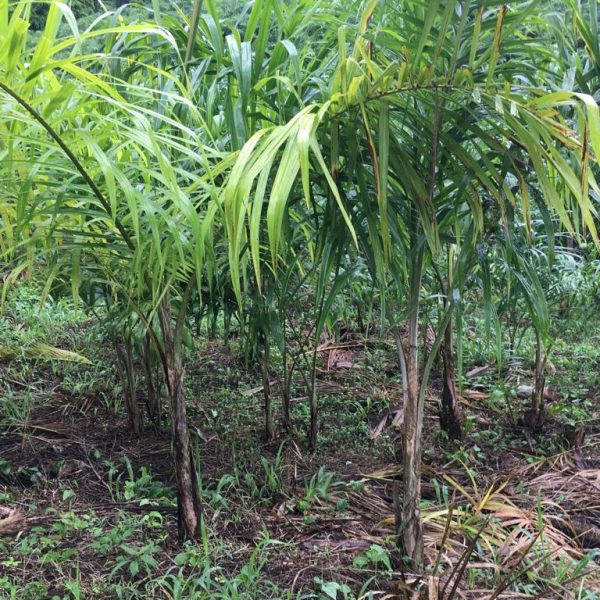 Each serving of 100 g contains 25.6 g of total carbohydrates, which represents 89% of the total calories of the vegetable. Each serving of 100 g of palm hearts also contains 2.7 g of protein and 0.3 g of fat, which represents 9% and 2% of total calories respectively. Palm hearts also contain dietary fiber, a specialized family of carbohydrates that promote digestive health and combat constipation.

The Palm Heart contain essential vitamins that benefit the health of the people some of them are: vitamin A, as well as folic acid or vitamin B-9 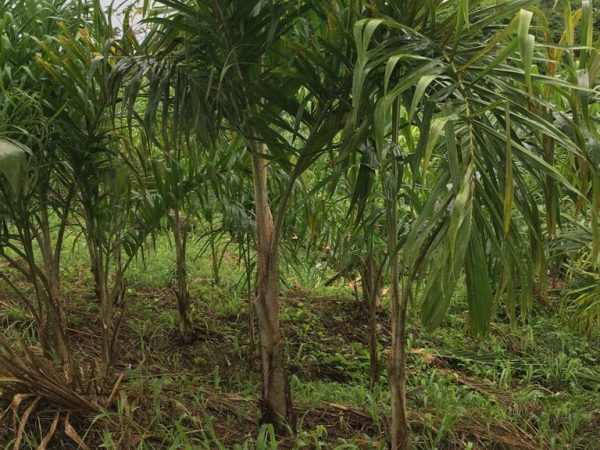 1- Black leaf spot: The causative agent identified as the fungus Colletotrichum, cause small black in the leaf’s spots surrounded by a small chlorotic circle.

2- Rot of the head or arrow: Caused by the pathogen Phytophthora palmivora, shows first a yellowing that then passes to a withering.

3- Frayed leaf: The causal agent of this disease is the fungus Lasiodiplodia Theobroma, which presents small tears in the leaflets and later disintegrates the interveinal tissue at the tips of the leaflets, leaving the veins like strands or threads 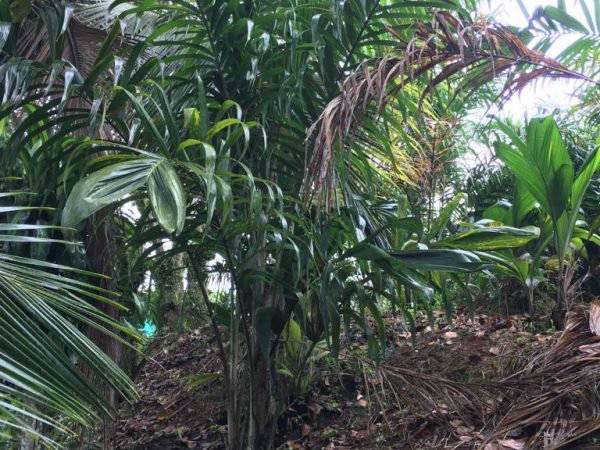 See more about our traditional crops ↓ 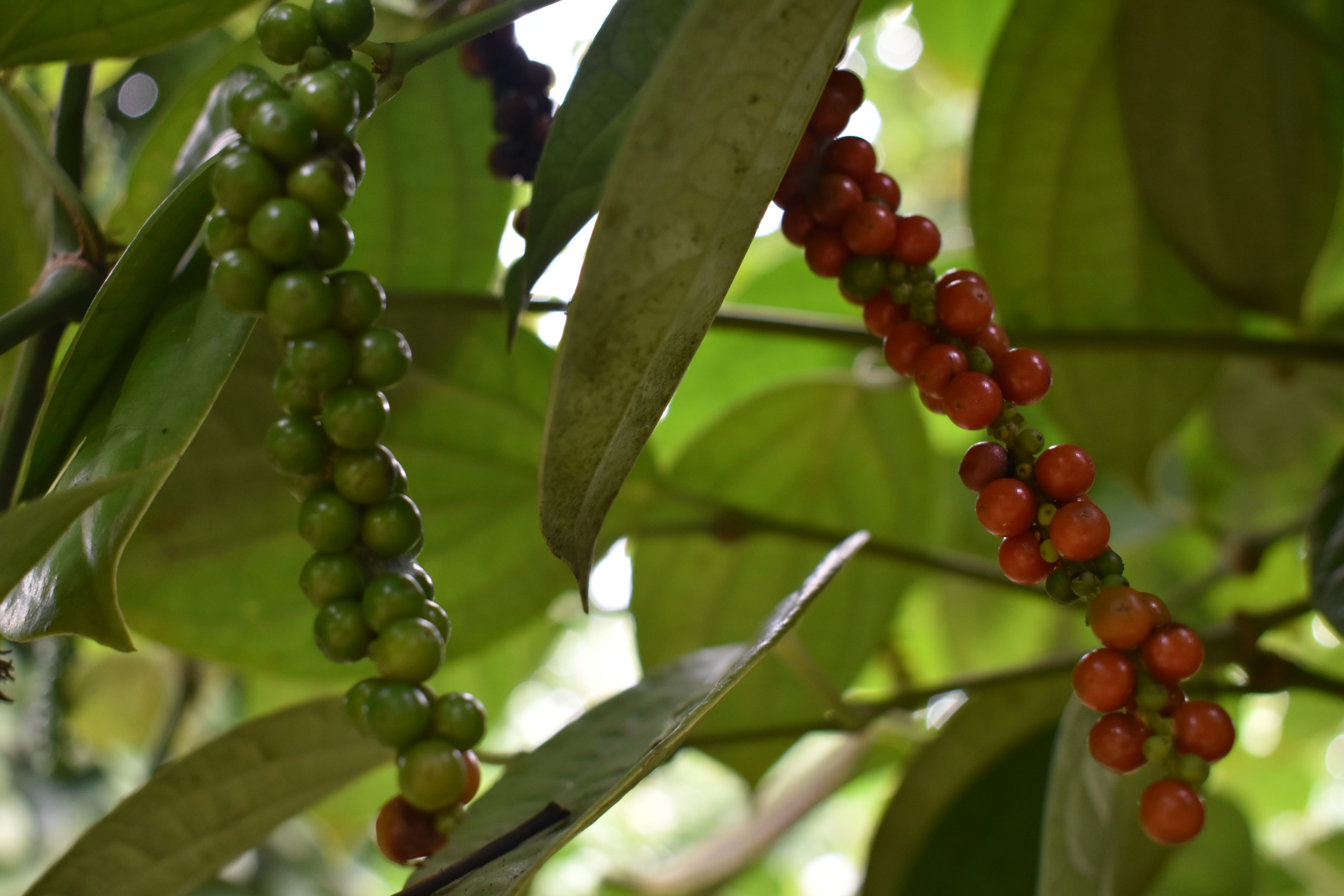 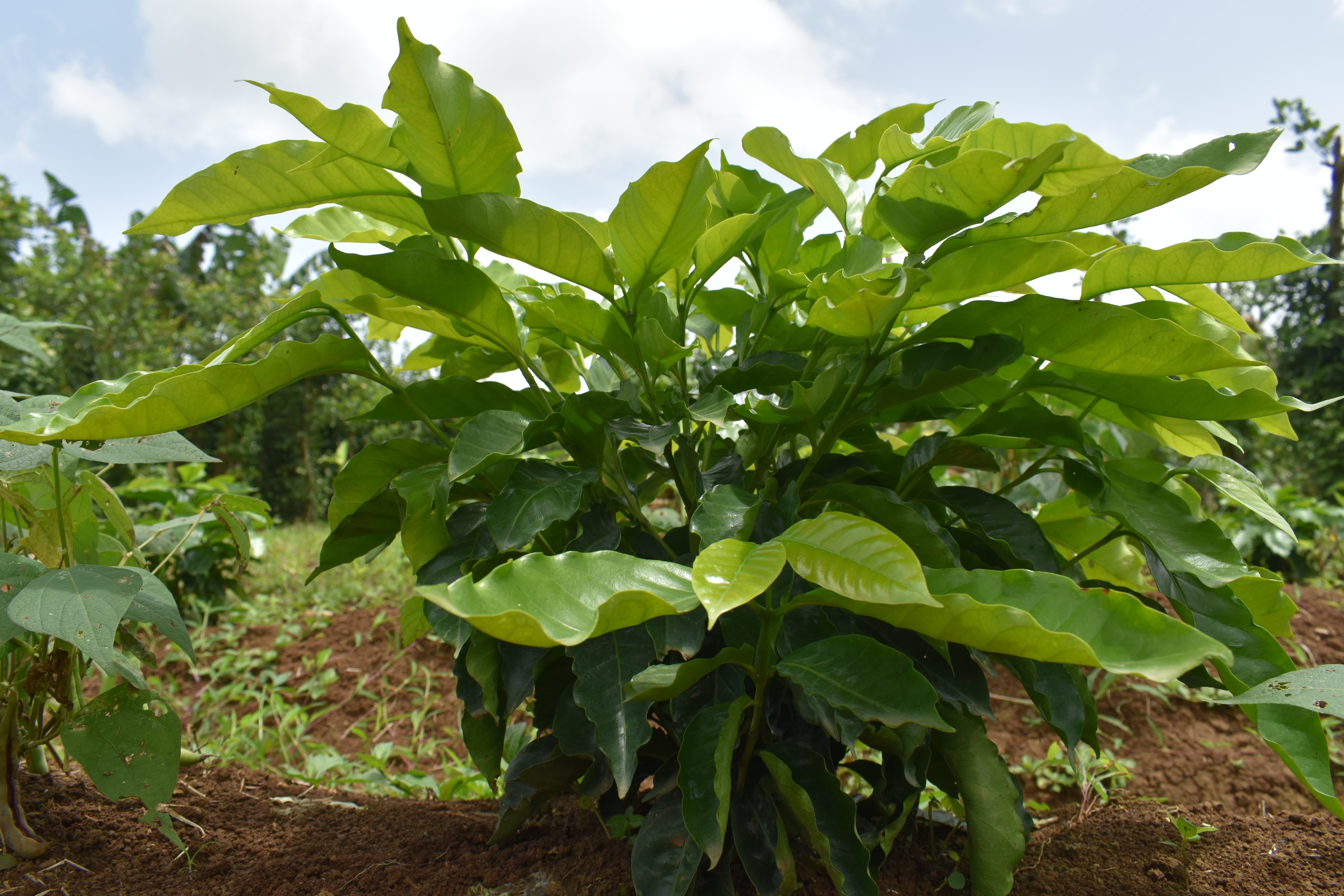 A legend tells the origin of the coffee: an Abyssinian shepherd… 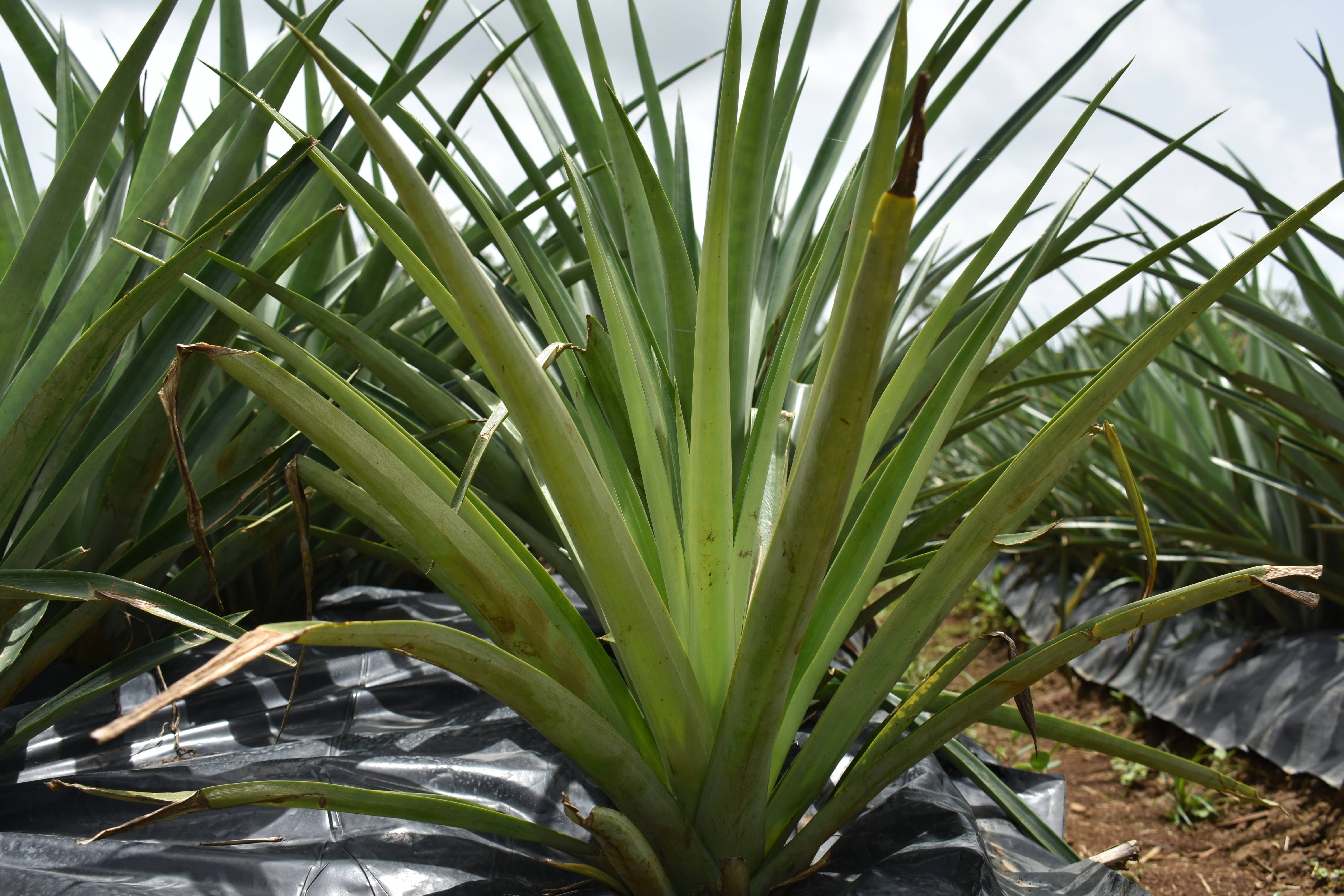 Known as “Ananas”, the pineapple is a tropical… 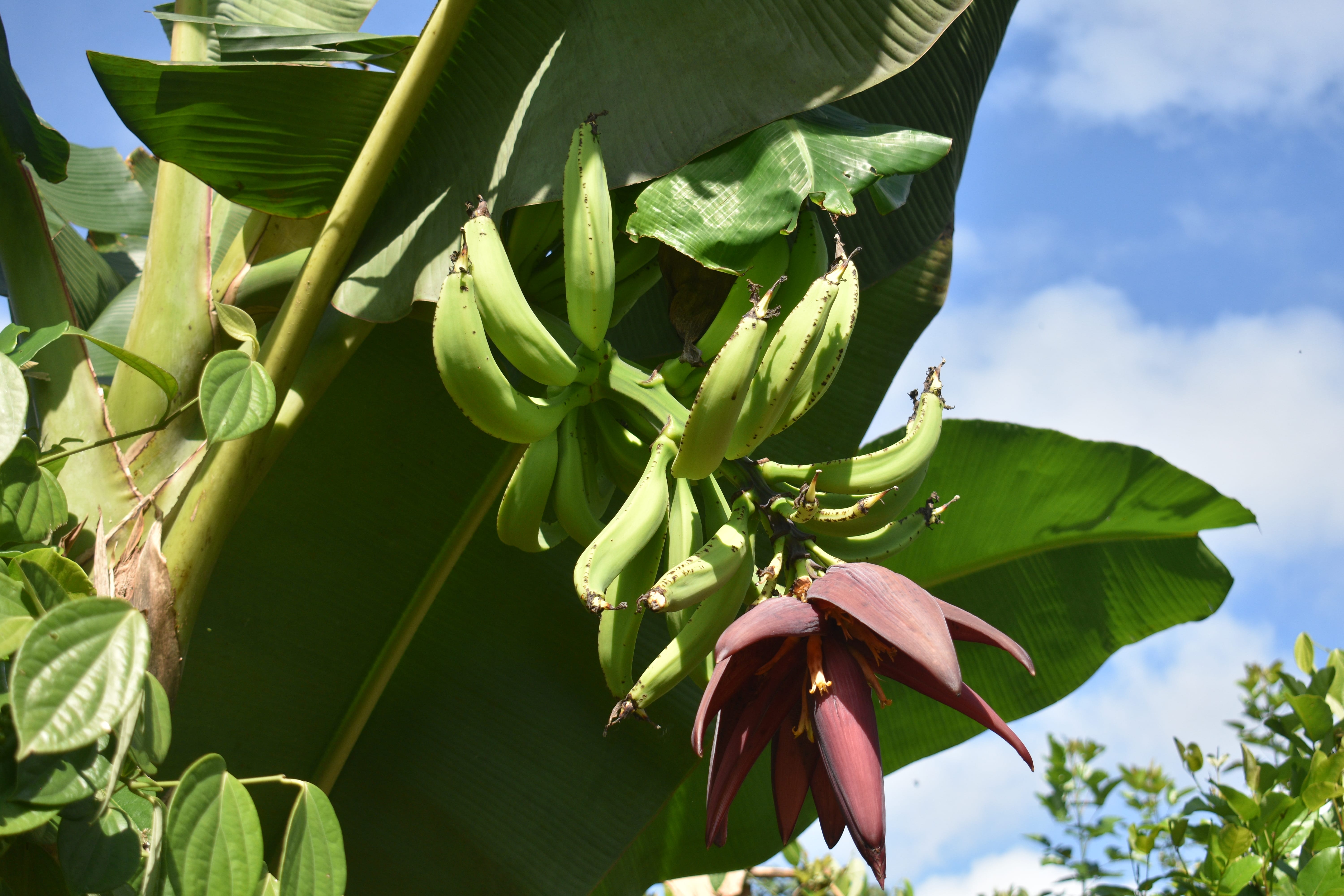 Banana dates back approximately 10,000 years ago 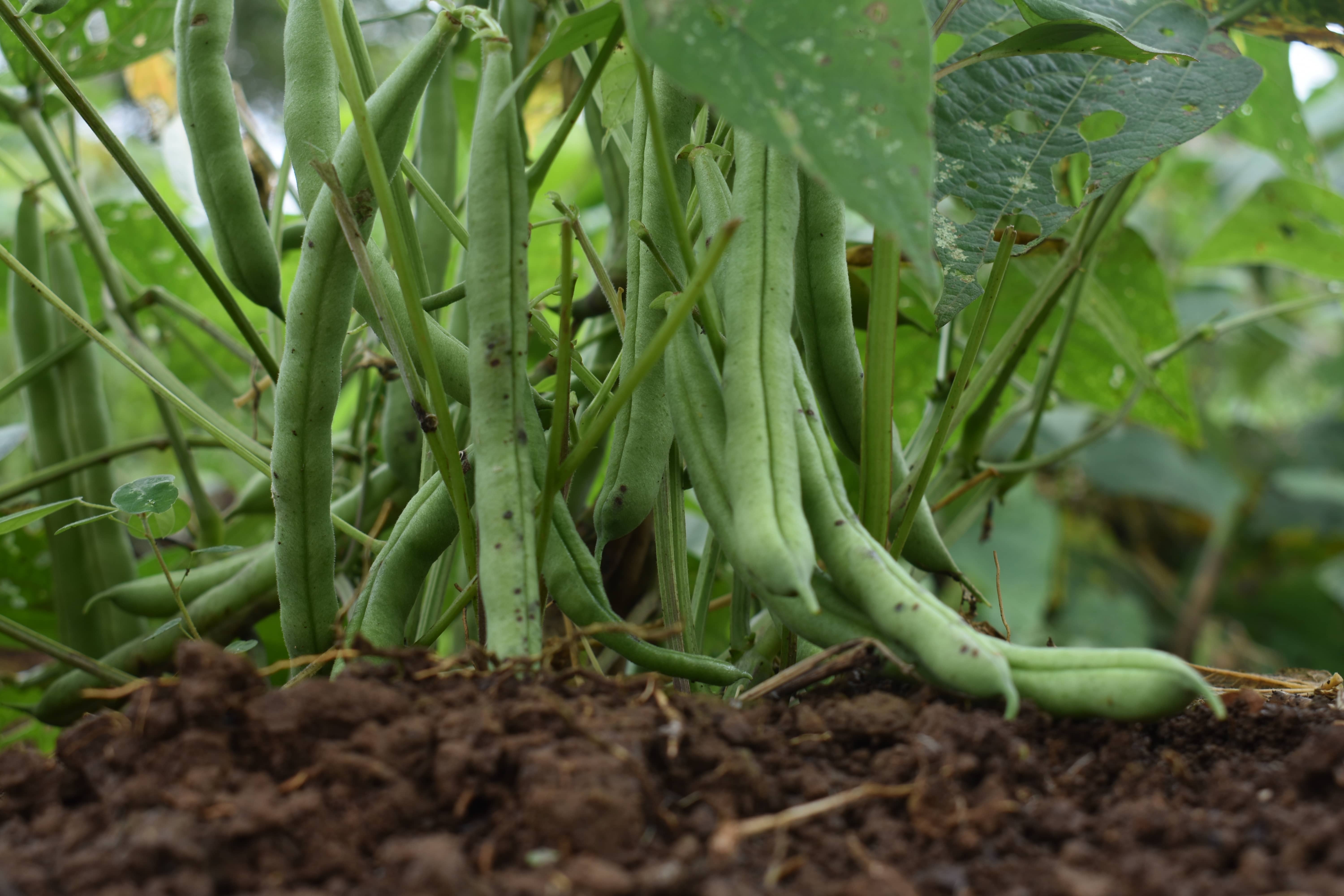 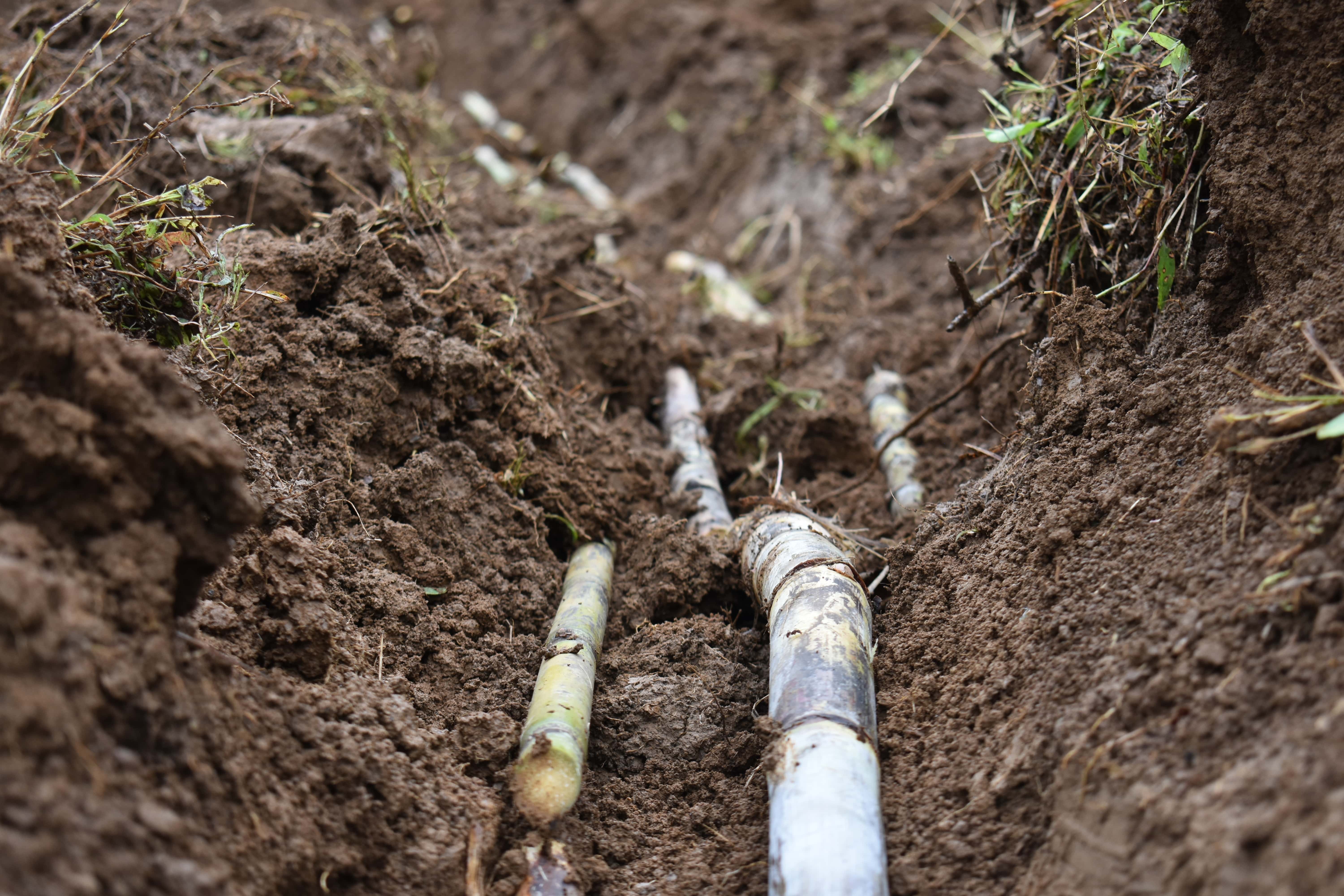 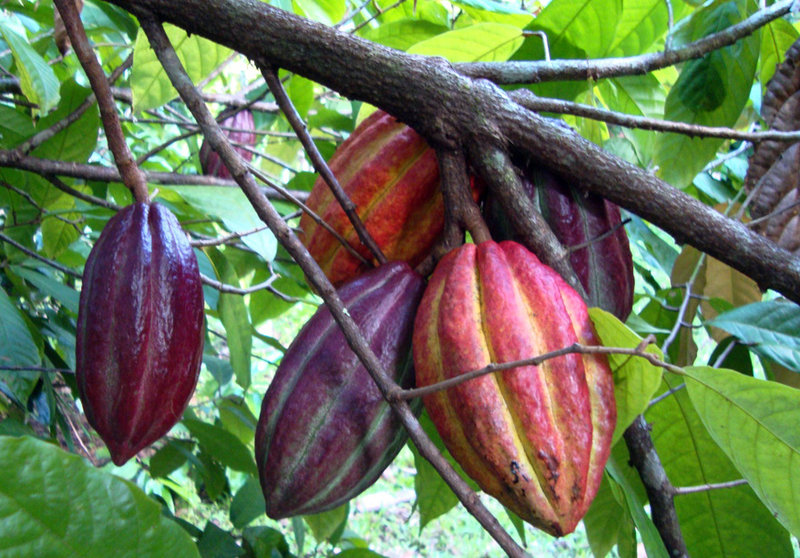 Its plant is of medium size (between 5 and 8 meters… 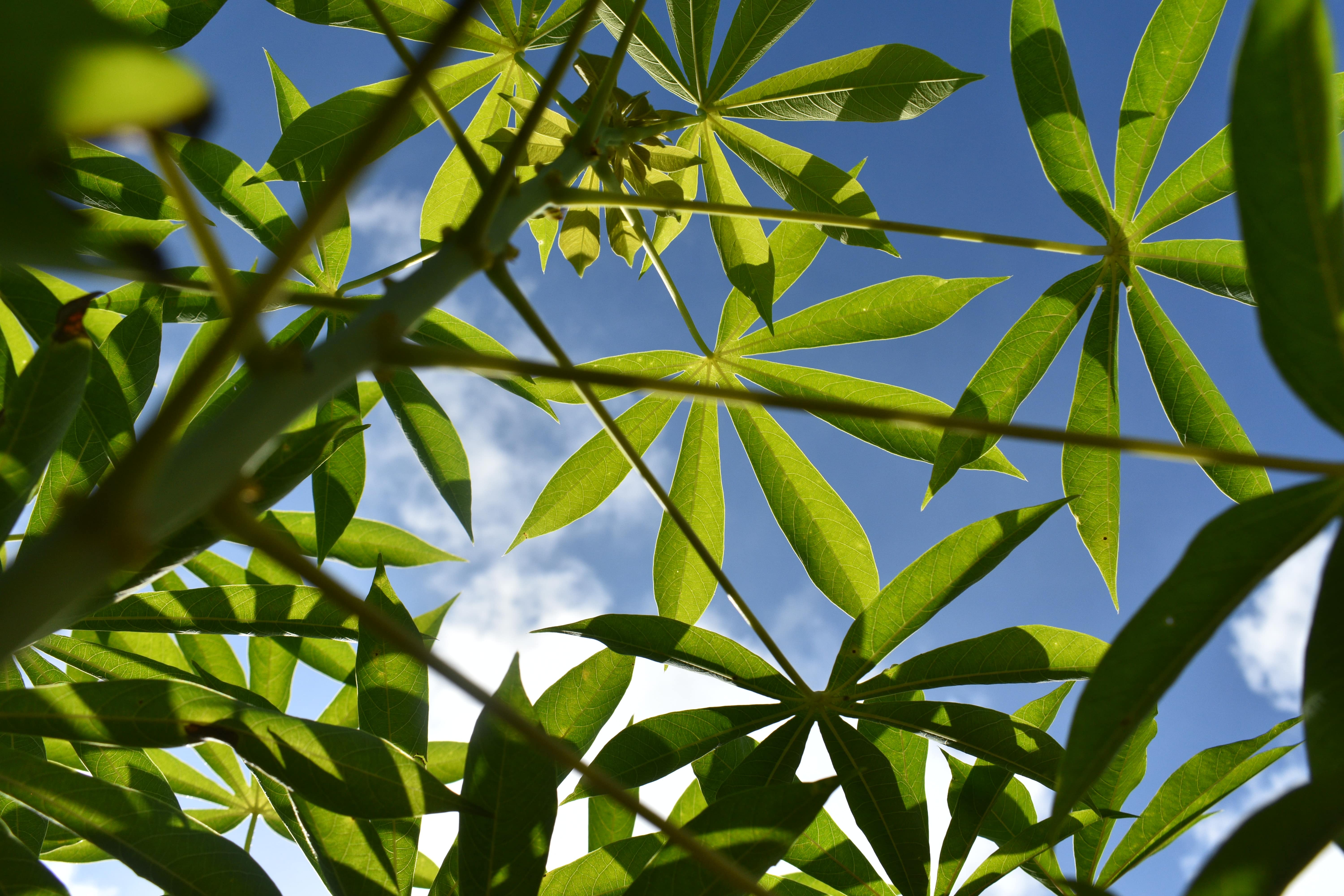 Scientific name: Manihot esculenta is grown in the tropical areas of America. 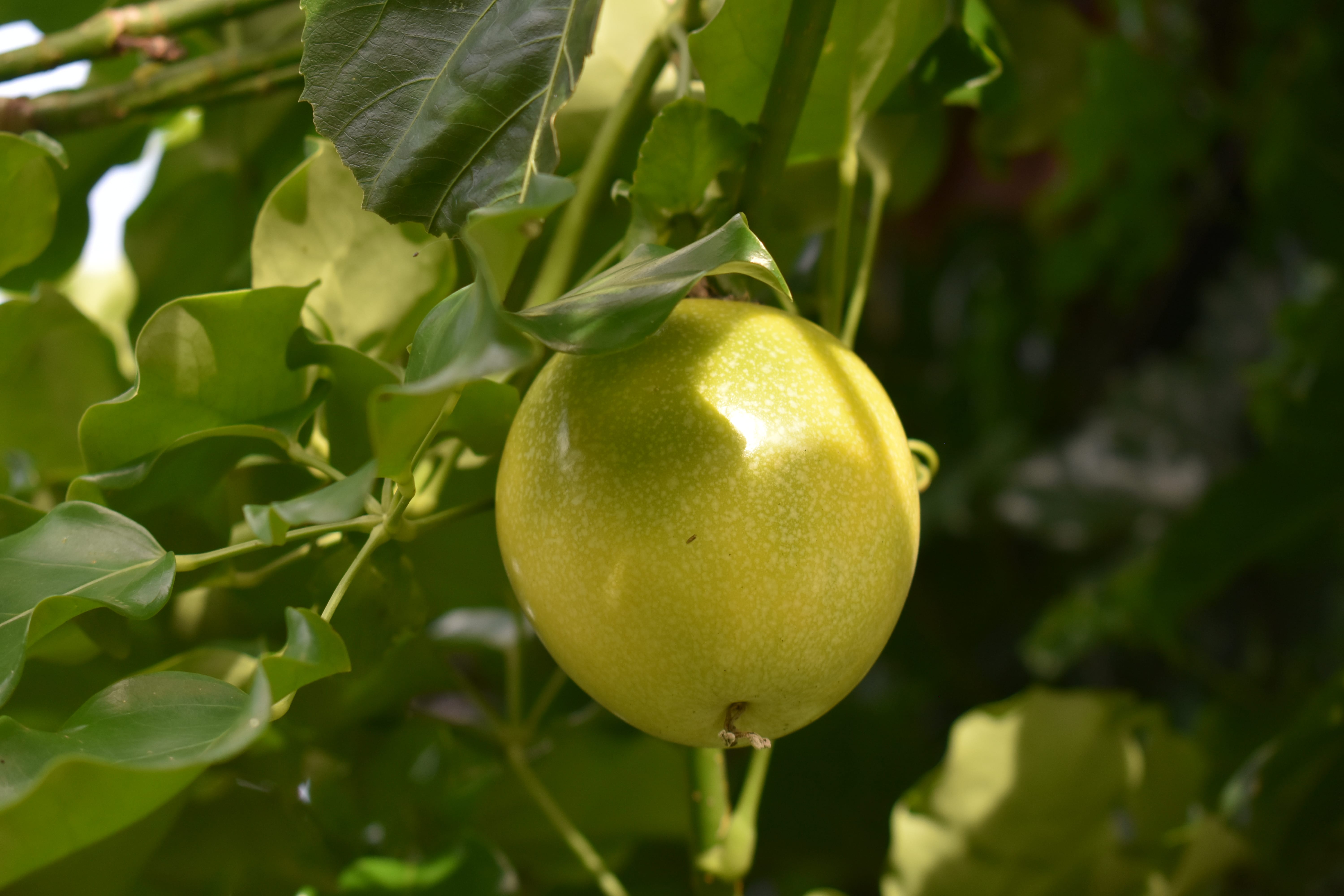